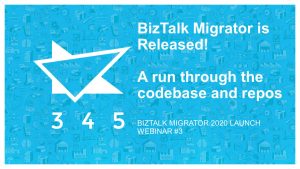 As you know – we’ve been following the BizTalk Migrator ever since the private preview was announced at Integrate in May 2020.  Microsoft have now announced the release of the tool.

The good news is…the wait is finally over!  Following hot on the heels of the BizTalk Migrator’s launch we’re going to take you through the code that makes the BizTalk Migrator tick.
We will hop over to GitHub and show you where the code lives, then we’ll explain the bits you’re likely to need the most if you’re looking to improve or extend the tool. 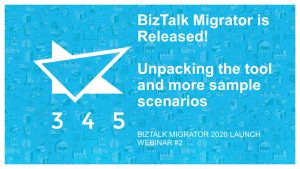 On 27th October Microsoft finally announced the RELEASE of the BizTalk Migrator!  Together with our partners Affinus we’ve been working with Microsoft since the start 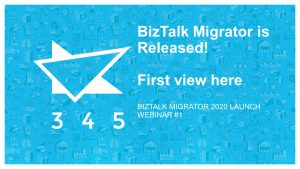 As you know – we’ve been following the BizTalk Migrator ever since the private preview was announced at Integrate in May 2020.  Microsoft have now announced the release of the tool.

We’ll cover off the following: 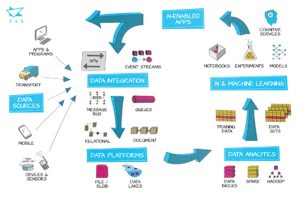 What you need to know before starting an AI project

Before we jump into creating an AI proof of concept for our clients, we always ask them a series of questions so that they understand

G-Cloud 12 is the latest iteration of the UK Government’s directory of Cloud hosting, software and services.  345 Technology have been accepted onto the framework 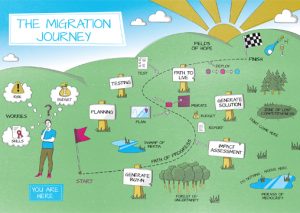 At today’s Logic Apps Live presentation Microsoft have announced that the BizTalk Migrator (aka BizTalk Migration Toolkit) is going to go into Public Preview imminently! 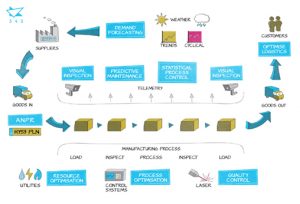 What are the applications of AI in manufacturing? 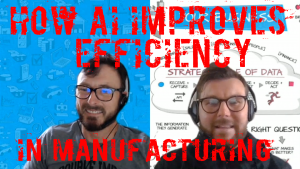 How do you cut the most pairs of shoes out of a hide of leather? And make sure there are no blemishes? All this and 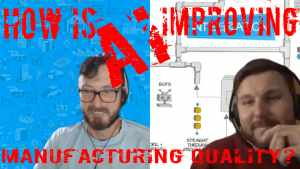 Episode 27: How is AI Improving Quality Control in Manufacturing? 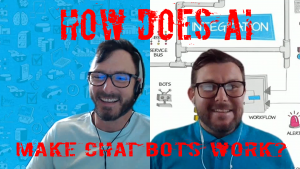 In this episode Andrew and Danny are talkign all about Chat Bots:  how the AI behind it works (very briefly), how businesses are adopting this