As we recently talked about, Microsoft made a surprise announcement on 24 September 2020 that its BizTalk Migrator (or BizTalk Migration Toolkit) was about to go live.  Harold Campos, Microsoft’s Global CTO Architect, announced on 27th October 2020  that it’s finally here – much to our excitement, as it means that we can geek out on how this will help hundreds of businesses to modernise their BizTalk applications.

Let’s dig into why this announcement matters and how it could be relevant to you. 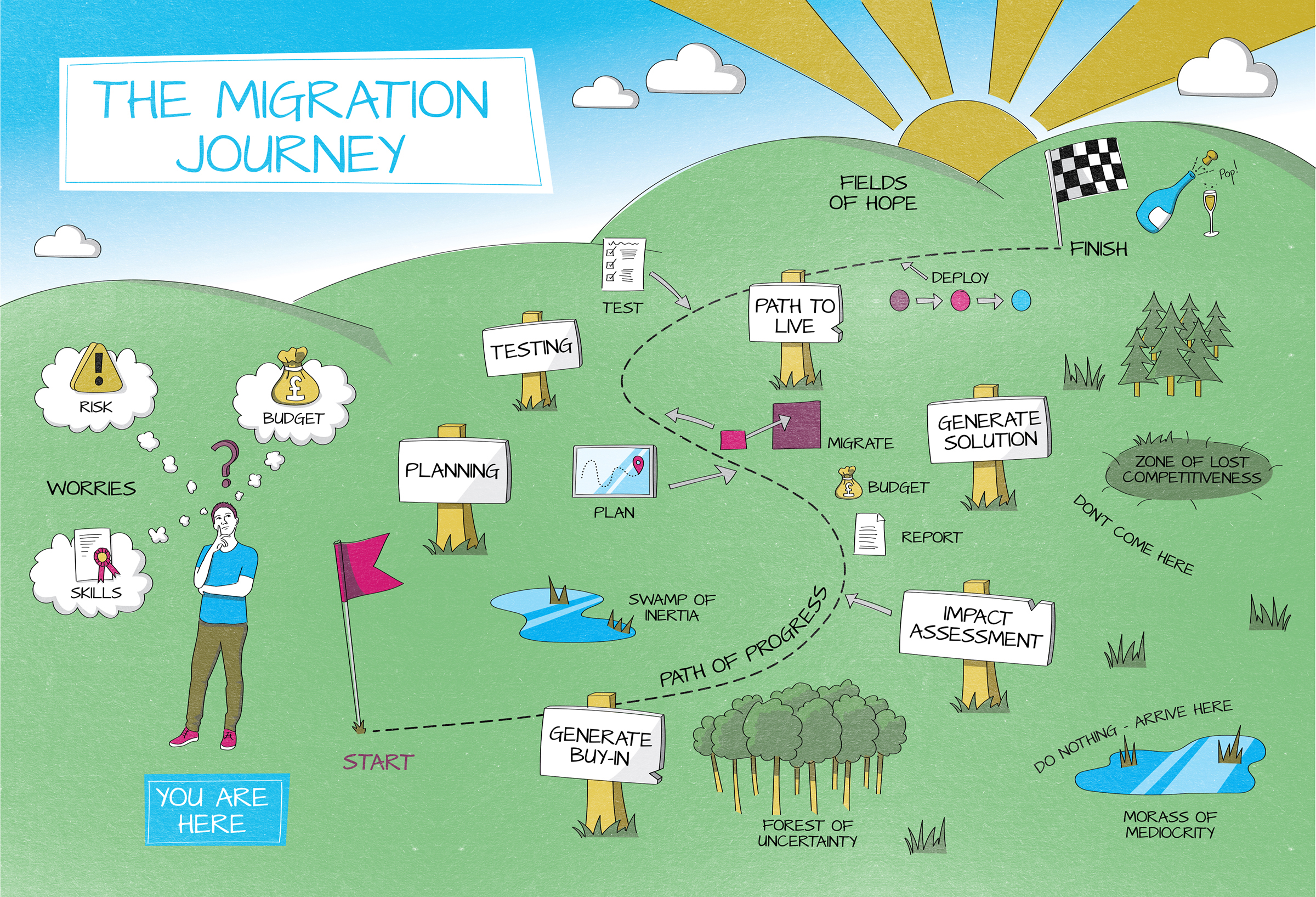 What is the BizTalk Migrator?

BizTalk Migrator is Microsoft’s open-source command-line tool that automates the conversion of BizTalk applications to Azure Integration Services. We’re excited about it because it simplifies and standardises the process of integration modernisation. The bottom line is that it’s a free tool that can save you time and money while removing your migration headaches.

We bite our fists a bit when describing tools as “game changers” but this is one of those times when it really seems apt. The tool is hot off the press and looks impressive, so now’s the time to get stuck in and steal a march on what your competitors might be doing.

Why do I need the BizTalk Migrator anyway?

The tool bridges the gap between two very different systems. To date, moving from traditional BizTalk Server applications to cloud-based Azure services has been a relatively complex, time-consuming and expensive process. While we bang the drum for the benefits of moving to the cloud, it can be tough for businesses to justify the investment.

But with BizTalk Migrator on the scene, everything becomes quicker, easier and cheaper. The tool will take your existing BizTalk applications, break them down into fundamental building blocks and then use those blocks to construct new Azure integration applications.

Users of the tool get a stack of benefits, including:

What are the limitations of the BizTalk Migrator?

Before we get too carried away by what the tool could do for BizTalk Server users, we have to keep in mind that BizTalk is a massive product and right now we’re dealing with a brand-new migration tool that has a limited feature set and a bit of a learning curve.

To make things easier to get to grips with, Microsoft has thoughtfully shipped the tool with a handful of exemplar applications that represent how BizTalk applications could be migrated to Azure. More of these might follow (the BizTalk community will need to be involved for this to really work well) but for now the examples shipped with the tool are enough to show what’s possible.

How do I try the BizTalk Migrator?

Microsoft has released the BizTalk Migrator as an open-source project on GitHub. Take a look at the quickstart guide and download the software here to give it a whirl. The best way to learn is to try some sample conversions of your real applications to see what happens.

As ever, if the technical tinkering is a bridge too far for you, this is where we can help. We love digging into thorny migration tasks, and we’re particularly eager to help our clients to get the best from this new tool. Do drop us a line if you need a hand or simply want to chat about how your BizTalk setup might work better if moved to Azure.

Level up and learn more about BizTalk Migrator

We’re really excited about how this tool has the potential to change things for BizTalk-powered businesses. To shed light on the possibilities and practicalities, we’ve created a series of free webinars about the BizTalk Migrator.

Find out all about the BizTalk migration tool at our dedicated page.
Click Here